Many of my ancestors were passengers on the Mayflower.  After “visiting” their homes and “talking” to them in the Plimouth Plantation in Plymouth, Massachusetts, it was readily apparent that they owned very little “stuff”. 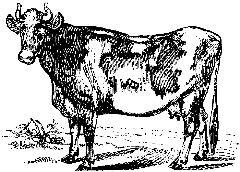 Over the years, I’ve read their wills with interest and although they are often lengthy, outside of their land and building properties, the individual items were typically small, minor "stuff".  Today, we probably have more on our garage shelves than they ever owned.

The list below was found in an old family newsletter:

“Here is a shortened sample of some clothing, tools and books in the possession of various Pilgrims at their time of death and taken from their probate inventories. All probate inventories relating to the Pilgrims have been reprinted in various editions of the Mayflower Descendant Magazine. 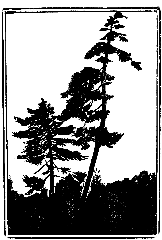 I too have George Soule and Francis Cooke, also Richard Warren and William White off the Mayflower.

Enjoyed looking through your family tree on your web site.

Do you have references for the parents and siblings for George Soule and Francis Cooke? I have not seen reliably published data for either fellow, and have not done the research work to find them.