All The Hair Oil We Want

Charles Logie’s letter of 12 Dec 1900 to his daughter Beatrice talked about the cold weather in American Fork, Utah at the time. 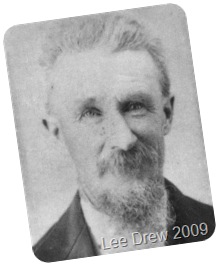 He frequently referred to his wife as ‘the dame’.  Charles was always loyal to the English Queen throughout his life even though he left England when in his early teens.  By calling his wife ‘the dame’, he wasn’t being derogatory, but rather used the title as an honorific as he was used to hearing it used in his native land.

They had butchered one of their pigs during the week and Rosa Clara Logie was rendering the fat into lard.  He teased that they now had all the ‘hair oil’ they wanted.

One of the ladies in town was offered a teaching position but the school trustees wanted to pay about 14 percent less than the normal salary.  That would put the widow in a bind since she was raising her children on her teaching salary.

The public telephone in town was moved from Becks store and put in the ‘whiskey shop’ on the corner.  As usual, Charles had nicknames for certain people and places that were descriptive of his feelings for them.  He again mentions ‘white liver’ in this note.  I have a fairly good suspicion of who he was talking about but won’t include the name in these narratives.

I have yet to discover who ‘Bro. Watkins’ was in reality but he regularly called Beatrice by that nickname when he closed his letters.  Knowing his dry sense of humor, I suspect he was someone that she didn’t like very well or had made an unwanted ‘pass’ on her and Charles used the name as a fatherly tease to his youngest daughter.

His purposeful misspellings continue in this letter.  The Annie and Walter mentioned in the letter were Beatrice’s siblings and Laura was her niece.

To the Honorable Beatrice

Residing in Bingham as we got a letter from you the other day.  The dame ordered me to write you to say the box comed all safe with one of the bottles broked but it don't matter that was all right.  Any way we killed the big Pig yesterday.  Mother is makeing lard by the bucket full.  We can have all the Hair Oil we want now you bet.  Mother says it the Pig turned out verry fat & nice. 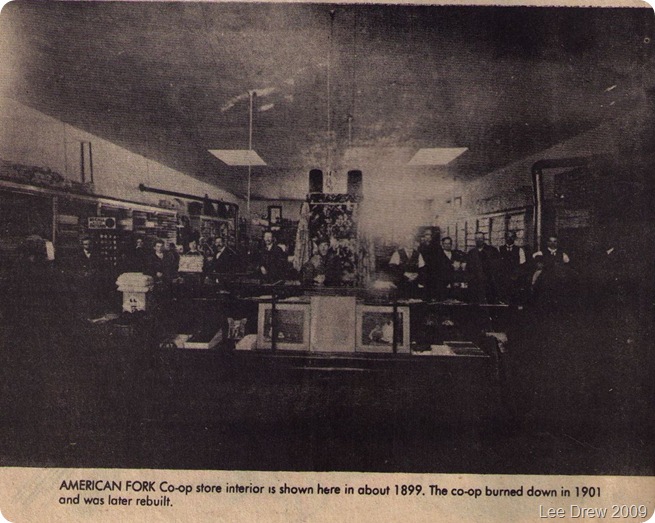 Oh yes Annie has got a fine new carpet.  A carpet 31-yds of it full 3 feet to the yard.  It is at our place awaiting transportation up to the mountains of Ephraim.

Laura B. went to town in the afternoon Sunday the same that you shook the mud off your hoofs against our beautifull city.  We haint heared from Mrs Setson lately so be kind enough to call on her when you go to the capitol of the State.  The weather is unpleasantly cold out here.  My fingers are so numb that I cant write with any comfort & if I was not afraid of the dame I would go & stay over to Peats.  I wrote a letter to Walter the other day and told him how we were all getting along in this part of the Vinyard & all so inviteing him to come & visit us at Christmas time if he could manage it.

Old Pegy Trantram is in a peck of trouble because they want her to teach in the Hall of Justice. but it seems to me that She wants to go.  She offered to go there if they would give her 60 dollars per month but it seems they want her to take her kids down there for the fifty dollars but the trustees are holding back & don't seem to know what to do.

There is another Sale at White livers & they have Stole the Telephone from Becks & got it located in their Whiskey Shop at the corner.

Great article, Lee! I loved the video - and that's a great pic of the AF co-op. What a treasure to have those old letters.