Early fall in 1900 found Charles Logie and his wife in difficult financial circumstances. There wasn't much new construction or remodeling 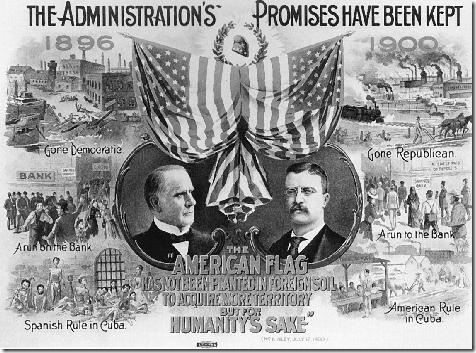 occurring in Utah Valley and Charles carpentry business was slack.

He spent his days on a small project making tables and chairs for the school in American Fork.

There was a rumor of a school to be built in Manning Canyon out near the mineral mines and perhaps their daughter, Beatrice could obtain the position if she hadn't already agreed to teach at the Bingham Canyon school just below the copper mine.

Charles humor is less evident in this letter as he was undoubtedly feeling stress, yet, he wished is daughter well.

As the official curfew bell ringer for American Fork City, we can tell that he penned this letter late in the evening before the 10:00 p.m. curfew hour when he had to ring the bell. It is said that he only missed ringing it in person a few times in the several decades he had this position.

The honorable Dr. Lee called in this afternoon to say that the People of Maning are going to have a School there & Lee said they want a teacher & he said there was a chance for you. They ofer 50 dols a month. There are some where about twenty children out there. About your blue hat the dame says you had better have it fixed over if she want to sell it. She could get nothing for it. Have you heared that Emma Mercer is going to Marry Dr. Styner. Send word soon what you think about this new vertion ie: the Maning yarn. Mother wants to let Lee know weather you have agreed to go to Bingham. She thinks that would be the nicest place of the two. Well I don’t know of anything new. We have the poney & dog show here tonight & last night. We did not go can’t afford it. Our prosperity is kind of small. Not much of it these republican times. Well Mother says that is all. So I may as well quit right here & now. Oh, the folks are all OK over at Mercur. I am sort of buisey just now making some cupboards & tables for the school. Have you seen Mis Styne Jensen. She called about a week ago & wanted to see you. That’s it. I’m happy to say we are well at this time. Hopeing this will find all you city people injoying good health. It is about bell time so I will wish you good night & sweet repose. We send our verry kindest Love to you all. Every one of you & remain as ever your affect Father.